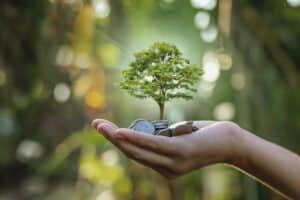 What Is Bankruptcy? Pros and Cons of Bankruptcies UK

Bankruptcy is a legally binding debt solution. It is often seen as a last resort if other debt solutions fail or can’t be completed within a reasonable timeframe. It is a process whereby debt is written off.

Bankruptcy is available to residents of England, Wales and Northern Ireland, however in Scotland it is known as Sequestration.

An individual can choose to file for bankruptcy, however, in some cases your creditors can raise a petition called a Bankruptcy Order to make you bankrupt.

Being bankrupt is an extreme option that can have severe lasting consequences on your life.

Which is Easier, Going Bankrupt or IVA?

When To Choose An Iindividual Voluntary Arrangement Over Bankruptcy

Do I Qualify for Bankruptcy?

Bankruptcy should always be seen as an absolute last resort, however if you are considering it, here are some things to consider:

Which Debts Can Be Included In Bankruptcy?

If you are being made bankrupt, then your Insolvency Practitioner will include all Unsecured Debts into your arrangment e.g. credit cards, personal loans and council tax.

How Do I Apply for Bankruptcy?

To declare yourself bankrupt, you will need to fill in an online application form. You will need to provide details of the debts you owe, how much income you have and what other outgoings you pay.

If you have been in contact with any debt collection agencies or bailiffs, then you will also need to provide details of this.

Except for business owners, bankruptcies must be applied for individually and cannot be made jointly with a spouse or partner. For credit agreements that have been taken out jointly, if one member of the couple is declared bankrupt, then the other person becomes solely responsible for the debt.

What Process Will I Need to Follow for Bankruptcy?

If you have applied to become bankrupt, then it is important that you prepare and know what is coming.

Once your case has been approved you will be passed to an Official Receiver. A Receiver is an individual who manages your bankruptcy. You will be required to attend an interview with the Receiver either in person or via telephone. They will take control of your money and assets, deciding which of your assets should be sold for the benefit of the creditors.

Once assets have been sold and your money has been seized, the Receiver then distributes the proceeds to your creditors.

On top of the sale of your assets and the seizing of any savings or windfalls you may have received, the Receiver will decide, based on your disposable income, if you can afford a monthly contribution towards your debt. This is called an Income Payment Order.

Since it is possible that your accounts will be frozen, you will need to open new ones to receive any wages/benefits and to pay for living expenses.

If the process goes smoothly then you will be discharged from bankruptcy after approximately 12 months. Any relevant remaining debt you have will be written off. It is suggested that, at this stage, you should request an official ‘Letter of Discharge’ as proof.

If the Receiver decided that you should make monthly payments, then these can continue for up to 2 years after the date of discharge.

Once you have been discharged, you can begin to rebuild your credit score, but it is worth noting that it will be negatively affected for six years.

Most of your debts will have been written off, however you may still have some e.g. student loans or court fines.

You could still have a Bankruptcy Restriction Order which can restrict your finances for up to 15 years. This is normally issued if it has been proved that you have knowingly taken on debt you had no intention of paying back, or if you have been uncooperative during the bankruptcy process.

What Happens If I’m Declared Bankrupt?

If your application is successful, then your creditors will no longer be able to contact you or pursue your debt.

You will usually need to sell any high-value assets you may have, to cover as much of the debt as possible. You may also be required to make a monthly payment towards your debt if you earn enough to do so.

Most bankruptcies last for approximately a year and at the end your debts will be written off. It will be entered onto the Public Insolvencies Register and could have a detrimental impact on your future career.

Can I Apply for Bankruptcy If I Own A Business?

Being declared bankrupt can have extremely severe consequences for your business. You should think carefully before proceeding since you may no longer be able to trade.

Whether you can continue trading as a business owner will be decided by the Receiver. Depending on the circumstances and nature of your business, it could be sold to cover some of your debt relief.

Owner of a PLC

An individual who has been declared bankrupt can no longer hold the position of director in a business. If you are the director or a PLC, then you will need to step down from the position until you have repaid your debts. Once the bankruptcy process is complete you will be unable to manage a Limited Company unless you have sought permission from the court.

What Are the Pros of Bankruptcy?

What Are the Cons of Bankruptcy?

Where Can I Get Help with My Debt?

If you are considering bankruptcy and are in debt to several companies, it is important for you to seek help or advice. Remember, bankruptcy is a last resort and an IVA may be more suitable for your circumstances. Contact IVA4Me to see if we can help. 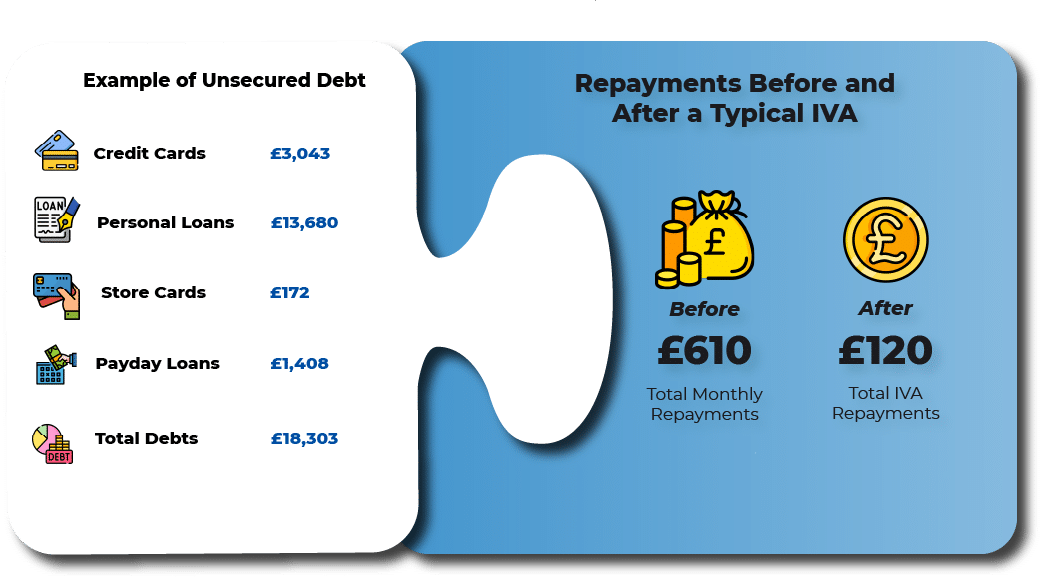 Bankruptcy FAQs
Does Going Bankrupt Clear All Debts?
If you are facing bankruptcy, it is essential that you go in to the process with your eyes open to the impact it could have on your future. That includes knowing which debts you may still be facing during the bankruptcy or after it has finished.
Read More
Bankruptcy FAQs
Is it Better to go Bankrupt or IVA?
Both bankruptcy and an IVA (Individual Voluntary Arrangement) are forms of insolvency, but they work in different ways. Read on to find out which one might be better for you.
Read More
Bankruptcy FAQs
How Much Does Bankruptcy Cost?
This is a question that gets asked a lot and the short answer is that filing for bankruptcy costs £680. For people that are already feeling the effects of financial hardship, this is obviously a lot of money.
Read More